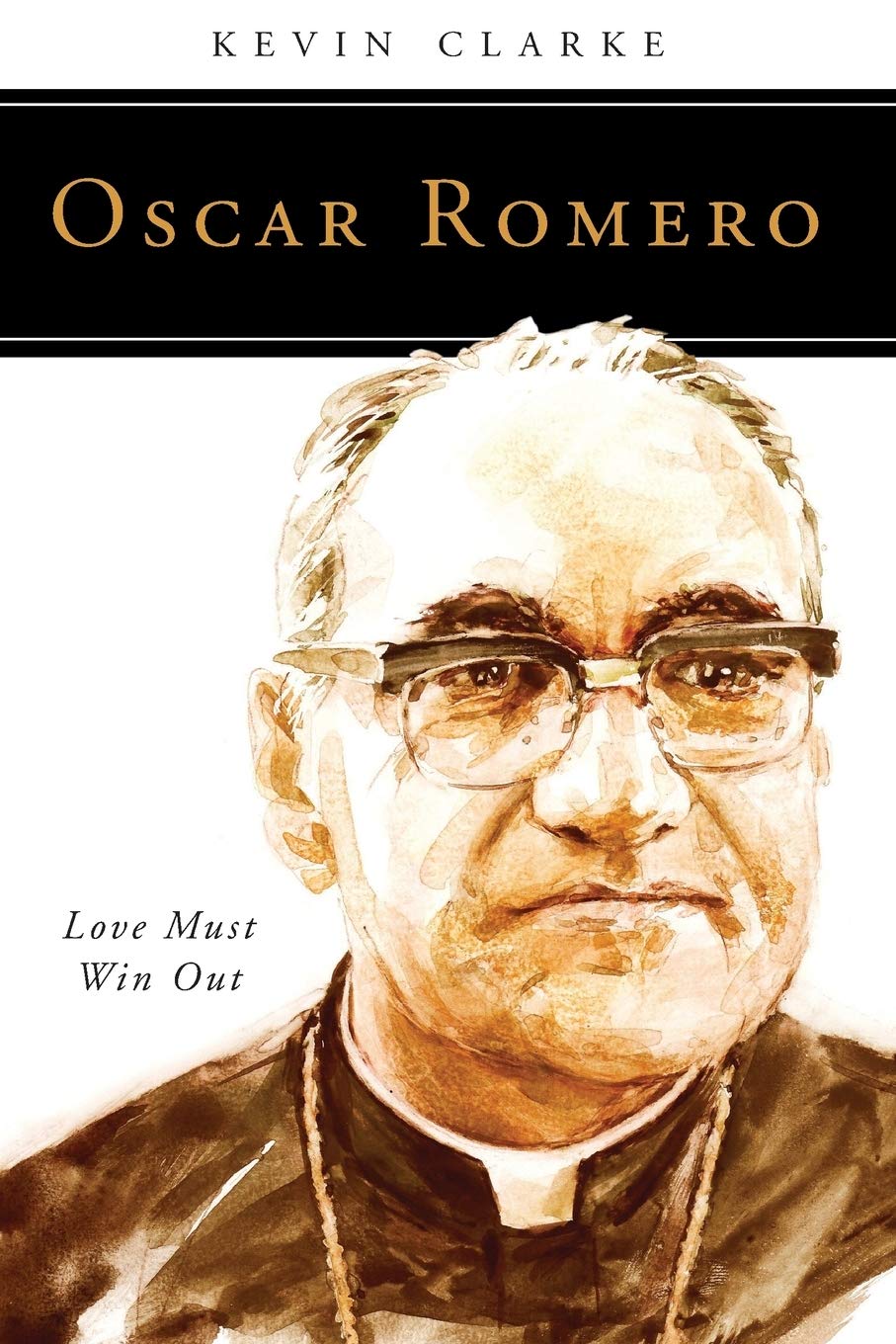 Located in the Parish Library: Biographies 211

Oscar Romero: Love must win out by Kevin Clarke

Archbishop Romero was shot dead on March 24th 1980 as he was saying Mass in the cancer hospital in El Salvador where he had chosen to live. He didn’t just love the poor, but he also defended the poor with “apostolic courage” and became a model for bishops, priests and all Christians.

He will be canonised in Rome by Pope Francis on the 14th of October.

A very readable life of one of the great prophets of the 20th century. A man
who gave everything, including his life, for the poor, the Church and God.